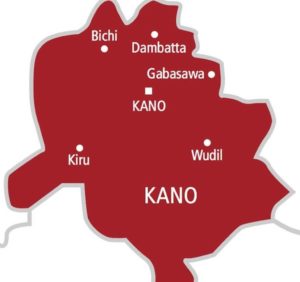 “Upon confirmation of the allegations by the committee, the affected staff were henceforth relieved of their appointment with Kano state Primary Health Care Management Board.

The staff affected were drawn from Dala with a staff No. KNLG 32323 who is charged with Committing rape in a facility at Kurnar Asabe Primary Health Care, two other staff with staff Numbers: KNLG 09068 and KNLG 018423 from Gezawa Local Government who specializes in using staff Information to obtained loan without their consent while another staff with No. KNLG 04608 from Gwarzo local governments was charged with conducting private practice and abortion.

We called on all staff under PHCMB to always identify and portray positive morality while discharging their official responsibilities.

“The Board under Dr. Tijjani Usman will not condone any misconduct from any staff as you are expected to carry out your responsibilities diligently, effectively and in accordance with the civil service rules and regulations,” the statement however reads.